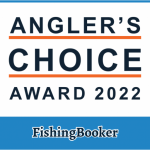 Almost everyone loves lobster! Its' sweet, succulent meat is like nectar from the sea. But lobsters have some pretty formidable defense structures in the form of spiny shells, making extracting that delicious meat a little confusing and painful for the inexperienced. So do you want to know the best way to pull the lobster meat out of your freshly caught lobster? Or...

How do you "Wring" a Lobster?

Here are the two absolute best ways to wring (extract) the lobster meat from your freshly caught lobster in preparation for cooking. The first technique takes a little extra time, but this method will remove 100% of the lobster meat up to the head. Alternatively, the second technique is much faster but will remove about 85% of the meat from the body, as this technique is primarily focused on the tail and speed.

Separate the legs from the body

Secondly, flip the lobster over so that you are now looking at its back. Now firmly grab the tail with your right hand while holding the head stationary and pull the tail towards the head. As a result, this will pull all of the lobster meat out cleanly right up to the head. At this point, the legs will remain loosely connected.

Snap the lobsters' legs away from the tail

Thirdly, simply snap the legs off of the lobster by pulling down on the tail in the opposite direction. As a result, the legs will snap off easily. In conclusion, you will now have all of the meat (100%) that you can possibly get from the lobster.

Captains Tip: Wear suitable fishing gloves when working with Florida Spiny Lobsters to protect your hands from sharp spines. We really like these gloves from Bubba and Rapala. Though the next technique for wringing a lobster is a little less efficient in extracting all of the body meat (it gets 85% of the meat), the most efficient and effective method to "wringing" a Florida spiny lobster is done with a twist and a poke. 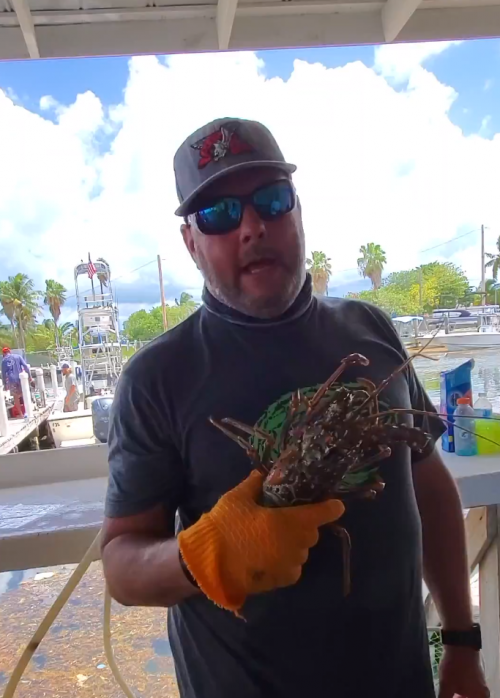 Wrap your left hand firmly around the body (head and thorax)

Again, lobsters have spiny shells that are sharp enough to cut your bare hand, so use a glove when grabbing the lobster's body. Firstly, take a firm grip on the carapace (body) just above the line where the tail connects to the body.

Holding the tail firmly in your right hand, just twist and pull

Secondly, with your opposite hand, firmly grasp the lobster tail. Now firmly twist your hands in opposite directions while pulling the tail apart from the body. As you twist, the tail should come free quite easily. You will also remove a considerable amount of meat from the body (usually about 85%).

Finally, using one of the lobsters' antennae, you insert this into the base of the tail, where you see a small hole (anus). Insert all the way in and twist. When you pull the antennae back out, it will have a core of lobster waste which you will discard.

Captains Tip: This technique is perfect when you have many lobsters that you need to prepare and don't need to be 100% efficient. Again, wear suitable fishing gloves when working with Florida Spiny lobsters to protect your hands from the sharp spines. We really like these gloves from Bubba and Rapala.

If you're only planning on going out occasionally, then this Hurricane Lobster Kit has everything you will need.

These lobster tails are now ready for cooking. Here is Captain Matt's absolute favorite Lobsta recipe. Fair Warning: This recipe is AWESOME and easy to prepare, but not conventional. 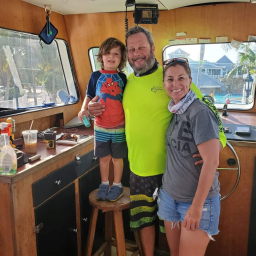